Richard Sutton has been serving the Lord in ministry since 1975. He served as a youth minister for the Richland church of Christ for 4 1/2 years. During this time he ministered to teens, taught Bible classes and captained a bus in the Joy Bus ministry. Previous to and during this time he worked in the nuclear construction field as a non-destructive inspector building nuclear reactors in both California and Washington state.

In 1979 he resigned his position as an inspector and enrolled in the Preston Road School of Preaching in Dallas, Texas. Upon graduation he went into full time ministry, serving congregations in Hayward, California, Caldwell, Idaho, and Loveland, Colorado. Since 2002 he has served as the pulpit minister for the Linder Road church of Christ in Meridian, Idaho.

Richard has held meetings and church growth and leadership development seminars in various states; he has taught at various lectureships and youth forums. He has been going to West Africa on mission trips since 1987, working in evangelism efforts as well as doing seminar instruction and developing native preachers in their ministries.

He has been married to Lori Ruth Sutton (formerly Wahlstrom) for 40 years. They have three faithful adult daughters and seven grandchildren.

There are no upcoming events. 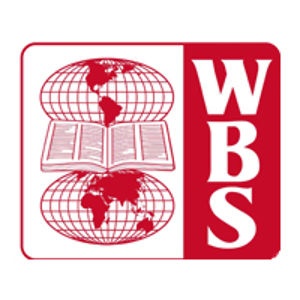